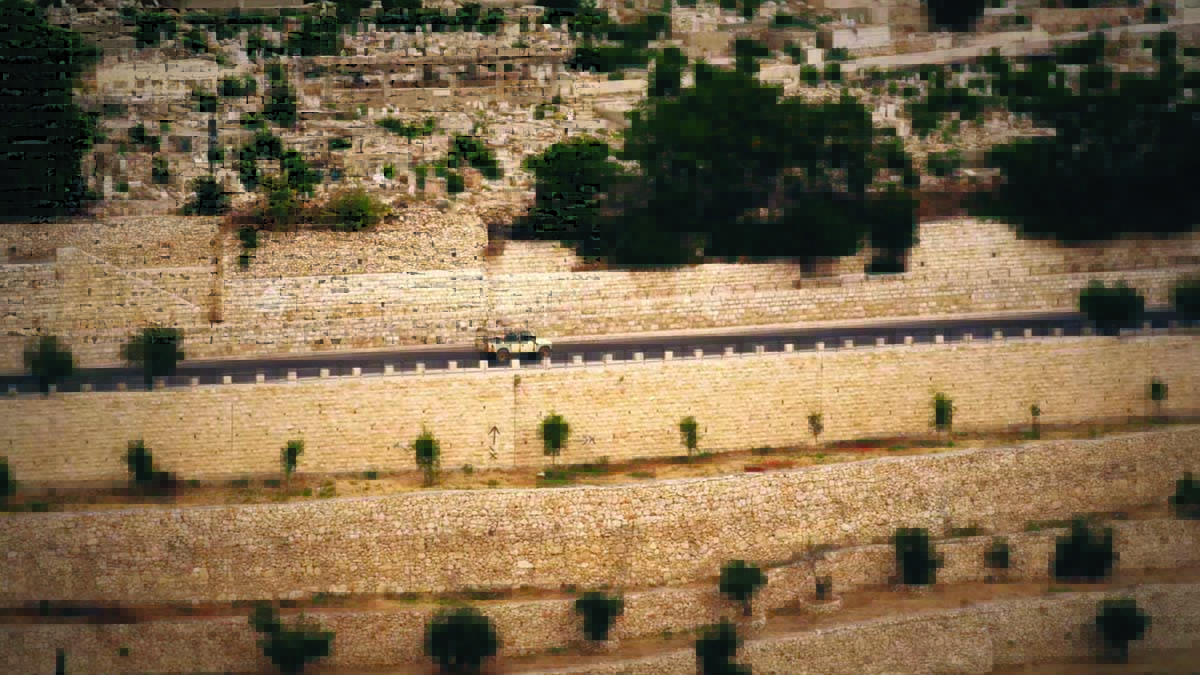 About five miles northeast of Nazareth is the Arab town of Kafr Kanna, the traditional site for the first miracle of Jesus at Cana. The Roman Catholic Church has identified this town as Cana since about the 8th century. There’s another location about five and half miles further north, Khirbet Kana, which has been treated as an additional candidate for Cana since the Middle Ages.

Recently, a third, and possibly most compelling site has been uncovered, Kerem a-Ras. The archaeological ruins here date to the Early and Late Roman periods. They reveal a village that is Jewish in nature just outside the traditional site of Kfar Kanna. Based on an examination of the archaeological ruins, the historical sources, and the pilgrim traditions, it is quite likely that Kerem a-Ras of the Early Roman period is “Cana in Galilee.” The neighborhood there in Kfar Kanna was founded in the Late Roman period against the backdrop of the split that occurred between the Jews and the early Jewish-Christians.

There is no way to know for certain why Jesus chose a wedding in Cana to perform his first miracle. We can hypothesize, however, and we have Jewish tradition and some old Hebrew prophecies to help us piece together some possibilities.

Some Jewish historians speculate that the event in Cana may have been the disciple John’s wedding, and this is one reason Jesus and some other disciples were invited. John’s mother, Salome, was likely a sister of Jesus’ mother, Mary. This would make Jesus and John first cousins. Therefore, Jesus was there with extended family and close friends.

Wine at the wedding

In those days, family honor was of vital importance. Weddings usually lasted for seven days, during which time food and wine supplied by the bride and groom’s families flowed freely. To run out of either implied a thoughtless or impoverished host. Running out of wine would bring dishonor upon the family name. As a personal favor, Mary turned to her son for help. Her family was about to be shamed in the community, and she suspected that her son could do something about it. Although he had never performed a miracle in public, it was time for the first miracle of Jesus at Cana.
Nearby were six stone jars filled with water used for ceremonial washing – a religious ritual related to purification. Jews cleansed their hands, cups, and vessels with water before meals. Each large pot held from 20 to 30 gallons. Jesus told the servants to fill the jars with water. He ordered them to draw some out and take it to the steward of the banquet, who was in charge of food and drink. The master steward was unaware that Jesus turned the water in the jars into wine.
It is interesting that the quality of wine Jesus supplied was superior to anything that had been served to that point in the celebration The quality of the wine stunned the host. He took the bride and groom aside and complimented them. Most couples served the best wine first, he said, then brought out cheaper wine after the guests had too much to drink and would not notice. “You have saved the best till now,” he told them. (John 2:10)

The significance of this miracle

Of course, the fact that this was the first miracle Jesus performed is noteworthy. That being said, there are some small details that still hold quite some importance. While it may seem insignificant, there is crucial symbolism in this first miracle of Jesus at Cana. It was not a coincidence that the water Jesus transformed came from stone jars used for ceremonial washing. The water signified the Jewish system of purification, and Jesus replaced it with pure wine. According to many scholars, this wine represented the spotless blood of Jesus that would later wash away our sins.

Also, Jesus’ creation of wine may be significant, prophetically. The Prophet Jeremiah had foretold that in the Messianic age “they will rejoice in the bounty of the LORD—the grain, the new wine . . .” (Jeremiah 31:12). The Prophet Amos said that Israel “will plant vineyards and drink their wine” (Amos 9:14). The association of the Messiah with a time of plenty—including freely flowing wine—might make the first miracle of Jesus at Cana all the more meaningful to the Jewish audience.