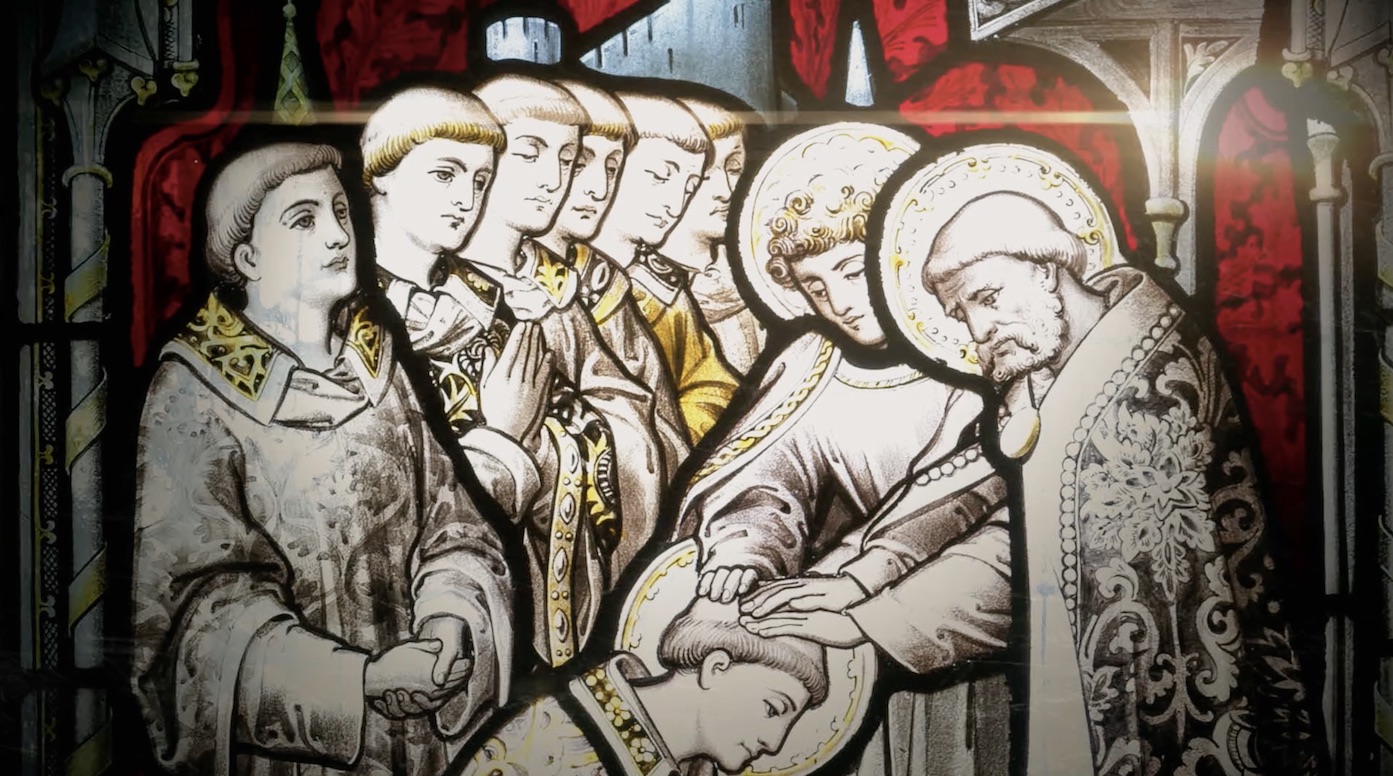 The early church in Jerusalem faced some growing pains, and so the Apostles chose seven Deacons to keep the order. Like any group, especially one expanding quickly, tensions and squabbles were inevitable, even for followers of Jesus.

Luke identified two main groups in this early church – “Hellenists” and “Hebrews.” Both groups were Jewish, but they were divided by language and culture. The Hellenists were Greek-speaking Jews that had absorbed some Greek traditions. The Hebrews were considered more traditional, nationalistic, and closely linked to ancient Israel. They spoke Aramaic, which is thought to be Jesus’ primary language — though he also used Hebrew, Greek, and perhaps some Latin. According to Acts, not only were these two groups divided by language and culture, the Hellenists felt that the Hebrews were overlooking their widows in the daily distribution of food and necessities.

The Apostles didn’t want division, so they called a special meeting. The Apostles needed a new layer of administrators to handle these types of matters, so they could focus on teaching and preaching. The general assembly agreed that seven “reputable men, filled with the Spirit and wisdom” would be chosen to serve in this role. They were called “deacons,” derived from the Greek word, meaning “servant” or “waiter.”

The group chose Stephen, a man full of faith and of the Holy Spirit; also Philip, Procorus, Nicanor, Timon, Parmenas, and Nicolas from Antioch, a convert to Judaism. They presented these men to the apostles, who prayed and laid their hands on them. (Acts 6:5-6)

The Apostles Choose Seven Deacons, causing the early church to become far more organized. This would help the Apostles in furthering the mission Jesus gave them, which was to spread the Gospel message. The number of disciples in Jerusalem was increasing rapidly, and even a large number of Jewish priests became followers of Jesus Christ.