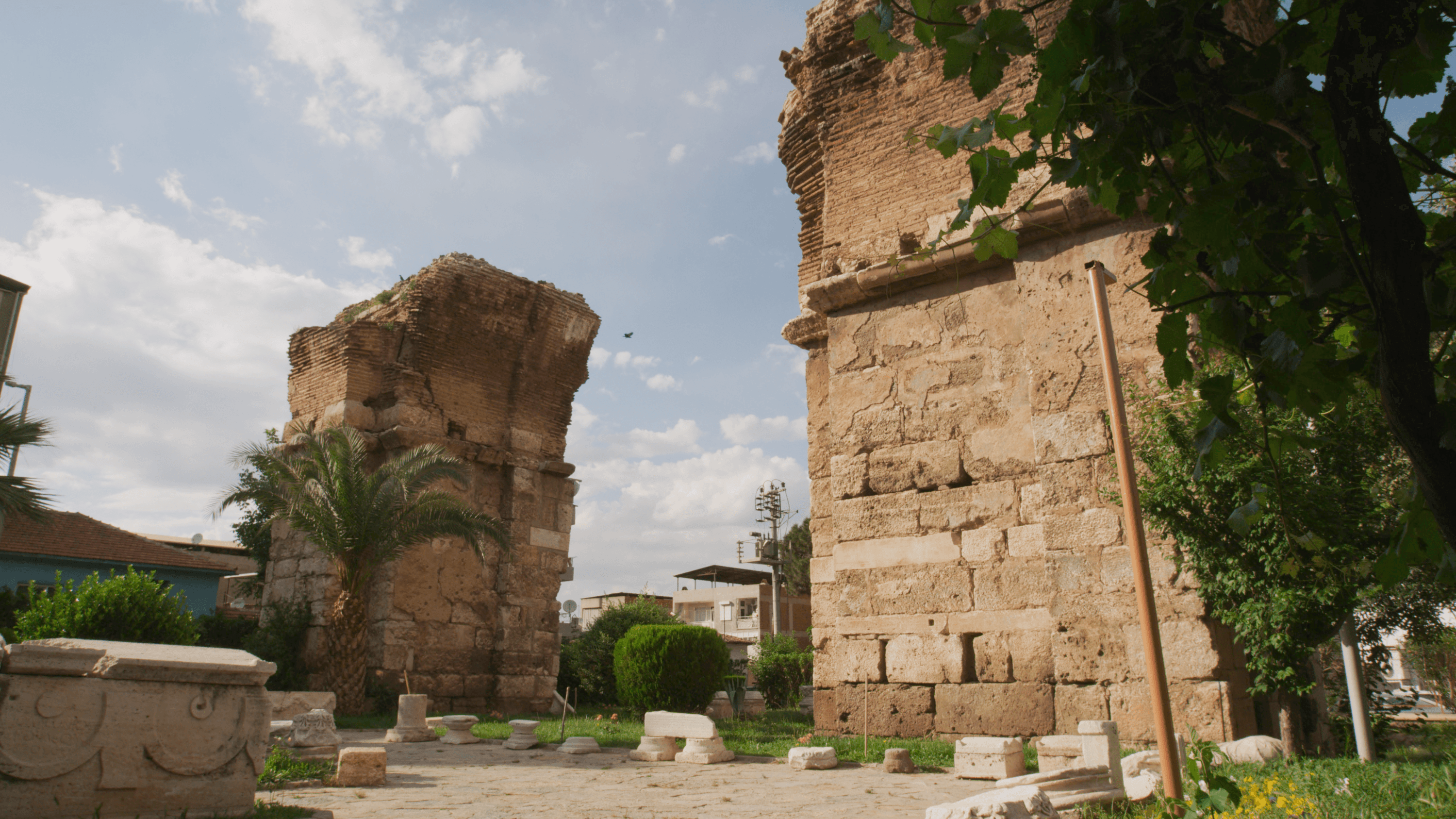 Philadelphia (“brotherly love/friendship,” modern Aleşehir) of Lydia, the sixth city addressed in the letters to the 7 churches in Revelation, is the city about which least is currently known due to the limited amount of archaeological remains recovered from the site (Revelation 3:7-13). Philadelphia, near the Cogamus River and Mount Tmolus, was situated on the imperial military route west to Rome, while to the east the highway led all the way to Susa from Sardis, meaning the city would see regular visits from soldiers, travelers, and merchants (Jeffers, The Greco-Roman World; Thorpe, “Philadelphia”). An inscription found in the ruins suggests that Philadelphia was founded at least as early as the 2nd century BC during the reign of King Eumenes II of Pergamum, who named the city after his younger brother, Attalus II, who was called Philadelphus in honor of his love and loyalty to his brother the king.

During the 1st century, Philadelphia was under the jurisdiction of Sardis, meaning it was a city of lesser importance in comparison to major centers such as Sardis, Ephesus, and Pergamum (Pliny, Natural History). One theory suggested that Philadelphia had been founded as a city to help spread Hellenism through the region, but little has been found to substantiate the idea (Ramsay, The Letters to the Seven Churches of Asia). The soil around the city was renowned, leading to the production of exceptional grapes and wine (Strabo, Geography). Because the main industry was wine, it has been suggested that Dionysus was the main deity of the city. Yet, the image of this god only appears on a few coins from Philadelphia, and none of those date to the 1st century AD (1st century BC, 2nd and 3rd century AD). In 92 AD, Emperor Domitian issued an edict for Asia Province, which required many vineyards to be cut down and replaced with corn, which probably severely damaged the economy of Philadelphia (Suetonius, Domitian; cf. 1st century “grape” coins). The area was also very susceptible to earthquakes, and supposedly most of the people actually lived outside of the city as farmers in rural homes and villages (Strabo, Geography). Philadelphia also suffered damage from the 17 AD earthquake that laid waste to other cities in the region, perhaps even as the epicenter of the quake, and it was given remission from taxes to help with its rebuild (Tacitus, Annals). However, very little is known about the buildings and layout of Roman period Philadelphia. The remains of a theater have been discovered, and coins show that near the end of the 2nd century AD an imperial temple was erected there, but in the 1st century there may not have been any official presence of the imperial cult (cf. coin of Caracalla). The lack of the imperial cult or any major pagan temples may have contributed to less syncretism problems in the church at Philadelphia, which is the only church of the seven that is not criticized for anything (Revelation 3:7-13). According to the letter, the “synagogue of Satan” or false Jews which are mentioned seem not to have been as much of a problem for the church at Philadelphia as they were for Smyrna (Revelation 2:9, 3:9). This general issue was probably mentioned by Ignatius, who wrote a letter to the church at Philadelphia only a few years after Revelation. In it, he encouraged the Christians to be unified and to listen to the council of their bishop, and to avoid listening to those who expound Judaism (Ignatius of Antioch, To the Philadelphians).

Recent excavations at the site have uncovered a Byzantine church with mosaic floors and a baptismal fountain in Philadelphia, which has tentatively been dated to 313-320 AD, immediately after the Edict of Milan issued by Emperor Constantine legalized Christianity.