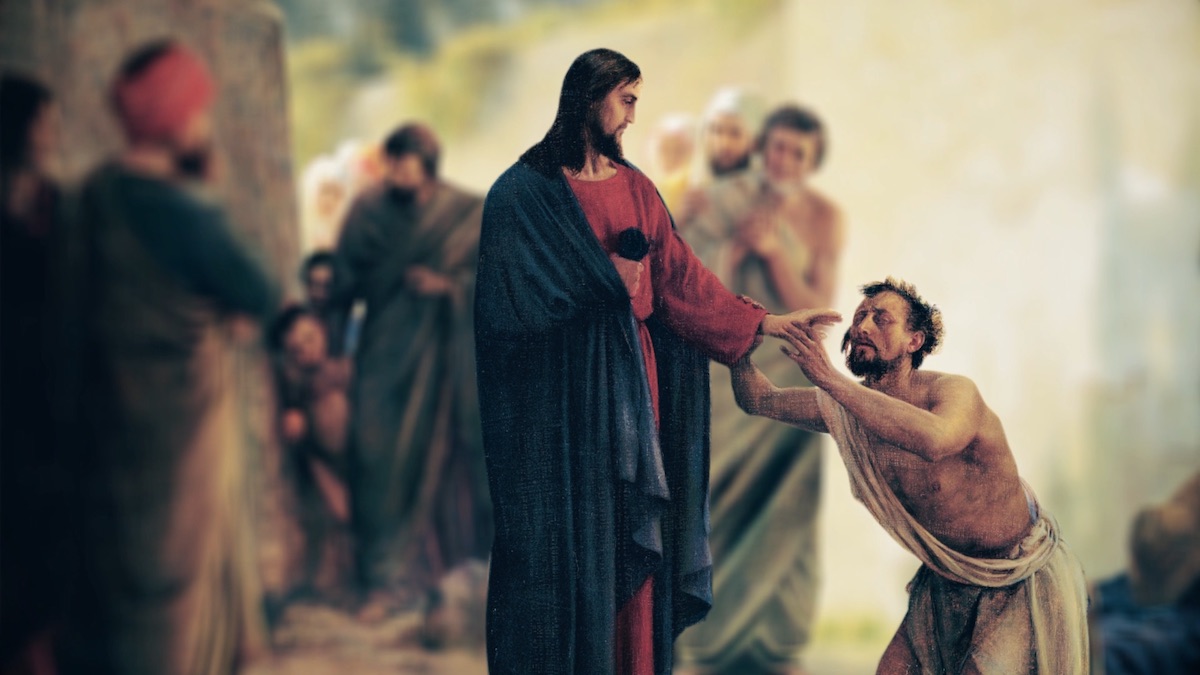 Jericho was one of the places that Jesus made a point to visit on his trips to Jerusalem. His last journey to the region before his trial was no different.

Jericho is about 15 miles northeast of Jerusalem near the Jordan River. It’s known as one of the oldest inhabited cities in the world. It’s also the first city that the Israelites conquered when they arrived in Canaan after their escape from Egypt some 1,400 years earlier.

Today, Jericho is located within the Palestinian territory known as the West Bank. The city’s current population is about 20,000, and the ruins of the ancient city lie among modern houses and hotels. There is even a gondola ride, right through the center of it all.

The wealth of Jericho

At the time of Jesus, Jericho was known as an oasis city. In fact, Herod the Great built his winter palace near here because of its warm climate and fresh water springs. The Bible describes Jericho as the “City of Palm Trees.”

Since Jericho catered to the rich and powerful during the time of Jesus, homeless outcasts often lined the roads in and out of town because it was a good place to encounter the well-to-do traders and political elites.

The Gospel of Luke tells us:

As Jesus drew near to Jericho, a blind man was sitting by the roadside begging. And hearing a crowd going by, he inquired what this meant. They told him, “Jesus of Nazareth is passing by.” And he cried out, “Jesus, Son of David, have mercy on me!”
Jesus stopped. “What do you want me to do for you?”
The blind beggar said, “Lord, let me recover my sight.”
And Jesus said to him, “Recover your sight; your faith has made you well.”
And immediately he recovered his sight and followed him, glorifying God. And all the people, when they saw it, gave praise to God.
(Luke 18:35-43)